Issues relating to anti-suit injunctions, usually when both the parties to a marriage reside in two different places for a considerable period of time. For example, a couple gets married in Surat, and the husband then shifts abroad for business purposes. If, differences happen to arise between the couple and the husband files a divorce petition in the court abroad, the wife can the, with the help of divorce lawyers in Surat.

However, there are many dimensions involved in a proceeding for anti-suit injunction. It is not just the personal laws relating to matrimony that a court has to apply, but, it also has to look at international legal principles relating to jurisdiction and sovereignty. 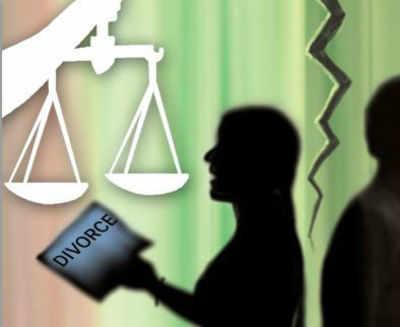 It is a well-established principle that every court can exercise full jurisdiction over its territorial limits. Other courts, especially those of a foreign country, cannot interfere with this absolute jurisdiction. An anti-suit injunction does exactly that. It is an order, restraining the defendant, from proceeding with his/her in a court other than the jurisdiction of the court granting this anti-suit injunction. The basic idea behind granting such an injunction is to avoid multiplicity of proceedings. In the above example, if the wife institutes proceeding in the family court at Surat, and the husband also institutes divorce proceedings abroad, one of them will have to be restrained in order to arrive at a final solution, lest the situation remain stuck forever. There is no particular legal provision that governs the grant of such orders. International customary law with respect to the principle of justice, equity and conscience governs anti-suit injunction.

Since, the effect of an anti-suit injunction is curtail another from exercising powers legally vested in it, courts usually evaluate the situation on various factors, before granting the same, as its actions may have implications on the diplomatic relations between India and that other state.

An aspect which cannot be ignored while analyzing anti-suit injunctions, is that of, Forum Non Conveniens. That is, the court must look into which court is most suitable for both the parties. This means, that if the court decides to deal with the matter by restraining the other party from proceeding in the other court, it should first ensure that it is the forum which is convenient for both the parties.

In Dinesh Sigh Thakur v. Sonal Thakur[1], the court rejected the plea of the husband for an anti-suit injunction against the wife, who has initiated divorce proceedings against him before a court in Florida.  His main contention was that the wife had initiated the proceedings under the ground of irretrievable breakdown of marriage, a ground which is unavailable to couple in India, under the Hindu marriage Act, 1955. Since their marriage was solemnized as per Hindu rites and customs, he argued that she shouldn’t be allowed to proceed. However, the court rejected his plea, holding that the law which needs to be applied is a secondary concern. The primary concern is the convenience of the parties, and since even the husband had been residing in Florida for the past couple of years, it would be better if the couple contested the suit there. In fact, the suit for anti-suit injunction in India has also been filed a friend of the husband’s on the basis of power of attorney given to him.

However, the court does not always refrain from granting such a plea. Recently, the Bombay High Court in Aruneema Naveen Takiar v. Naveen Takiar[2], granted anti-suit injunction to wife against his husband who had initiated divorce proceedings against her in the United Kingdom. This was because the wife was residing in India, and the husband had not given any means of maintenance to sustain herself in the United Kingdom.

Therefore, no strict rules can be enumerated regarding the predictability of an anti-suit injunction. The court considers each case subjectively, however, primary consideration is given to convenience of parties. Anti-suit injunctions cannot be claimed to make a mockery of the justice system. 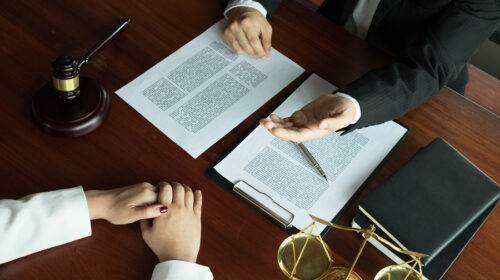 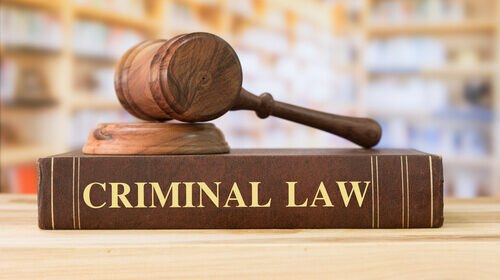 2021-10-012021-11-12 WebEditor
Countless types of crimes exist. However, when strictly talking about criminal acts, they are divided into some main categories. This is...