Whenever you are charged with assault and battery, it is vital to contact a criminal defense attorney. You can find one in Las Vegas at (702) – 333-3335.

Civil and criminal assault and battery have the exact same legal definition. However, there are different statutes that apply in different states. These can slightly vary in how the definition is worded and what intent is needed for the criminal act to appear.

Assaults involve actions or at least threats of actions. They need to be done by a person that will put someone else in danger of some sort of bodily harm. With battery, we are talking about the extension of the assault. It is the action that starts with the touch.

As a very simple example, an assault is when someone raises their fist and you think you will be hit. The battery comes when the punch actually hits you. When the punch is not thrown, we are talking about a threat, which is enough to be seen as an assault. Because of the fact that assault and battery are obviously connected, they are often intertwined.

When assault and battery are civil cases, we are talking about torts. The tort is something wrong that is committed by an individual against someone else, with damage being caused. Civil cases are basically intentional torts.

In most tort cases, we talk about some sort of negligence. With regular torts, we do not think about intent. If the tortfeasor, which is the individual committing the action, has some sort of duty to act in a manner that is non-negligent and there is a breach of the duty that led to harm, tort was committed.

When the tort is committed with a purpose, we talk about intentional torts. This might involve things like slander, false imprisonment, and even fraud. These are often combined with assault and battery charges. Whenever plaintiffs are not proven, we are talking about negligence, not intentional tort.

Let’s say that you are involved in a car accident that was not your fault. After the collision, you get out of the vehicle. After this, the driver of the other car also gets out and starts hitting you. We are talking about a very complex case that involves assault and battery and some sort of personal injury claim you need to file to receive financial compensation for what you suffered.

Assault and battery are very serious. If you are faced with the charges, it is absolutely mandatory that you get the help of an attorney. When you do not have this help, it is certain that you will be faced with some serious legal problems in the future. Never go through the legal process without an experienced attorney in your corner.

2021-10-01 WebEditor
Countless types of crimes exist. However, when strictly talking about criminal acts, they are divided into some main categories. This is...

2021-10-01 WebEditor
When talking about assault and battery, we are talking about intentional torts. This means that you can start a civil lawsuit...

When is suitable to hire a personal injury lawyer?

When is suitable to hire a personal injury lawyer?

2021-08-29 WebEditor
It is the lawyer´s work to make sure civil and legal rights, as well as monetary compensation and other benefits the...

2021-08-26 WebEditor
Car accident claims are absolutely mandatory when you are injured and you want to receive payouts. Your personal injury attorneys will... 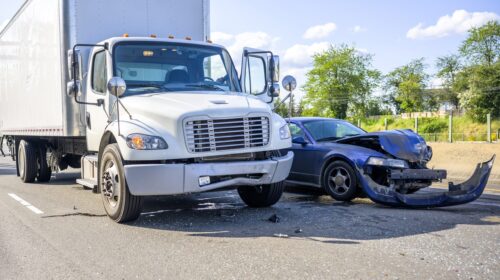 What Will Happen After A Big Rig Accident?

2021-08-18 WebEditor
One may be forgiven for thinking that in this day and age of technical advancements, there can be no injuries caused...

2021-07-31 WebEditor
Introduction Personal injury lawyers represent people who have claims of physical or emotional harm because of the negligent actions of others.... 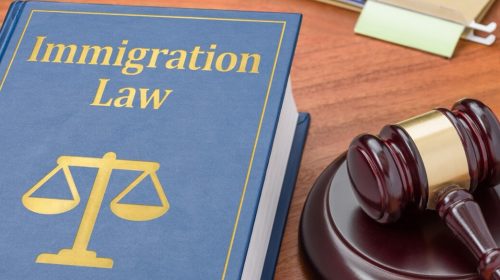 Three Things To Look For In An Immigration Lawyer

The Different Types of Personal Injury Cases: A Basic Guide

2021-01-132021-03-13 WebEditor
A slip and fall, fender bender, or workplace accident are all unfortunate situations. They happen and sometimes due to someone else’s... 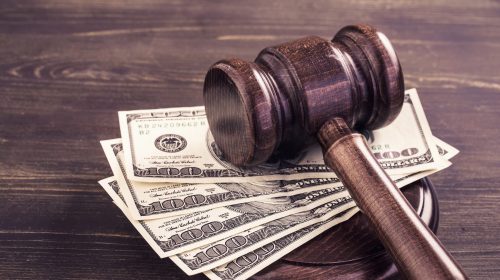 Personal Injury 101: What is a Breach of Duty?